Movies Under the Stars

A documentary filmmaker travels to Jellystone Park to shoot a project and soon crosses paths with Yogi Bear, his sidekick Boo-Boo and Ranger Smith.

After Ferdinand, a bull with a big heart, is mistaken for a dangerous beast, he is captured and torn from his home. Determined to return to his family, he rallies a misfit team on the ultimate adventure.

A paranormal expert and his daughter bunk in an abandoned house populated by three mischievous ghosts and one friendly one.

A governess uses magic to rein in the behavior of seven ne’er-do-well children in her charge.

After his son is captured in the Great Barrier Reef and taken to Sydney, a timid clownfish sets out on a journey to bring him home.

After his swamp is filled with magical creatures, Shrek agrees to rescue Princess Fiona for a villainous lord in order to get his land back. 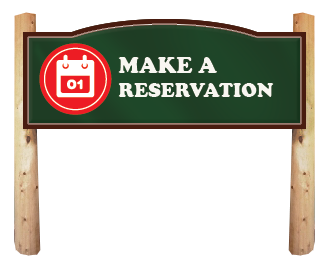